Ask for a quote

Our team of specialized engineers develops data recovery processes for any type of RAID.

In 2011 Serman recovered data from an Oracle ASM file system for the first time in Europe. There was a failure in an HP EVA 4000 fiber channel disk drives cabinet. Both the manufacturer and the software developer predicted that it would be irrecoverable. We got 100% of the data back. 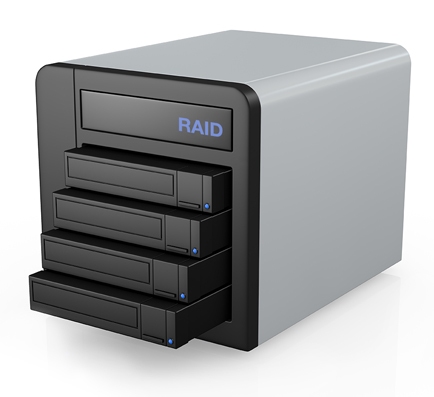 Any type of RAID

Any type of failure 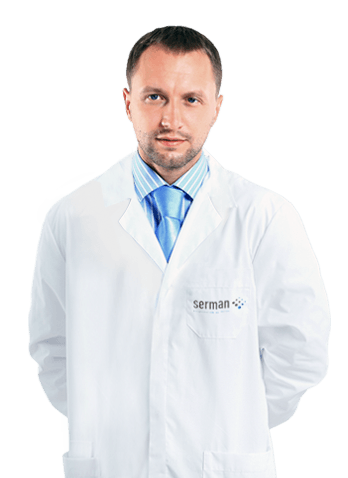 RAID: "Redundant Array of Independent Disks".
A RAID 1 is made up of two units. The RAID’s size will be the same as one of them. If the two hard drives have different size, the RAID’s size will be that of the smallest one (although usually the two hard drives are identical).
The RAID 1 (mirroring) writes the same information (duplicated) in both hard drives. Therefore, a data loss is caused by the failure of both units or the RAID manager (controller, hard drives cabinet, RAID control software, etc.)

Ask for a quote